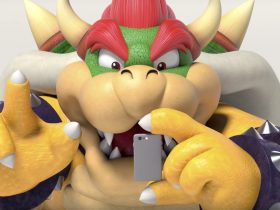 You will need a Nintendo Account to receive this promotional gift, which will require that you earn Gold Points for the Nintendo Switch exclusive before 29th June 2020 on the same account.

The promotional Byleth: Tested Professor will be distributed on or after 26th July 2019, and, starting in late July, will also appear in summoning events for those that don’t plan to buy the game.

In Fire Emblem: Three Houses, there are three noble houses in The Black Eagles, The Blue Lions, and The Golden Deer. These are part of the Officer’s Academy, which is an elite facility that trains students in the ways of weapons, magic, and special skills.

You will play as a professor and must choose one of the three houses to lead their students in grid-based battles with life-or-death stakes.

The houses each have many different students to meet and train, that each has his or her own personality and skills. They will interact with each other at the academy, strengthing their bonds in a way that will see them support each other on the battlefield. 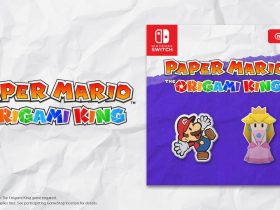