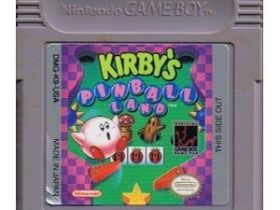 Decoy Games has revealed that Swimsanity! will release on Nintendo Switch, a multiplayer underwater shooter where you’re challenged to survive in an aquatic world.

You play as the hero Mooba, who must use power-ups and weapons to save the underwater world. Whether in online or local multiplayer, up to four players can join the fight in Co-op and Versus modes.

Before you start, you can choose from different Unleashes. After you have dealt enough damage to your enemies you can “Unleash Swimsanity!,” a special ability that will lend you an immediate advantage in battle.

There’s Joy-Con motion control and HD Rumble support too, with 300 Gold Orbs to collect by completing more than 150 challenges spread across the game’s eight modes.

Swimsanity! will release on the Nintendo eShop for Nintendo Switch worldwide in Summer 2019.