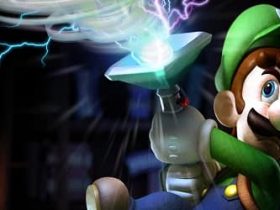 Curve Digital continue to show their support behind the Wii U, having shared news that they will bring Puppygames’ Ultratron to the console in early 2015.

Posited as “a homage to the 80s arcade machines of years past,” Ultratron is a retro-inspired kaleidoscopic arcade shooter that is driven by an equally nostalgic soundtrack. Fast-paced action awaits, as you blitz through each level, blast bosses to smithereens, and unlock upgrades.

Ultratron will release for Wii U through the Nintendo eShop in early 2015.