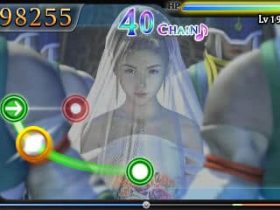 We now know why Assassin’s Creed Rogue isn’t seeing a Wii U release, and presumably why Watch_Dogs was nearly cancelled for the console.

The Wii U only accounted for 3 percent of the publisher’s FY14 sales, in stark contrast to platforms that populated the other 97 percent. While Watch_Dogs is still headed our way, Guillemot closes that “it will be the only mature game we publish on it.” So much for that, then.