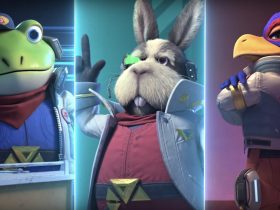 Ubisoft Toronto and Ubisoft Montreal have already begun to collaborate ideas in regard to the next Assassin’s Creed entry.

This isn’t Assassin’s Creed IV: Black Flag either, the developer looking to see where they can steer the series next.

“We have two big collaborations coming that we’re not talking about, on two of the biggest franchises at Ubisoft,” Ubisoft Toronto’s managing director Jade Raymond explained to Polygon, discussing what is next for the studio after Tom Clancy’s Splinter Cell: Blacklist. “We also have two new IP.”

Alongside this, a fifth project will involve their continual work on the Splinter Cell franchise.

Whilst Raymond wouldn’t be pushed for specifics, she confirmed it would see her return to work on a franchise that she had helped launch.

“The thing that’s great to me is that there is still some of my favorite people who, you know, we were in the trenches shipping that first one,” she discussed. “We lived through all of that stuff together and some of those guys are still on the franchise and have been there. So it’s a just for me to work with some of those people again.” 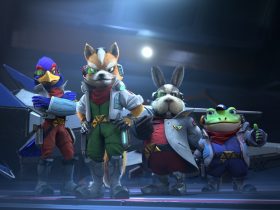 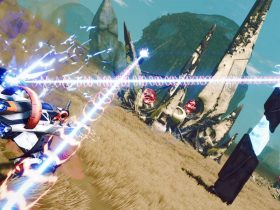 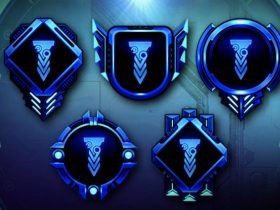 October 16, 2018
Do NOT follow this link or you will be banned from the site!