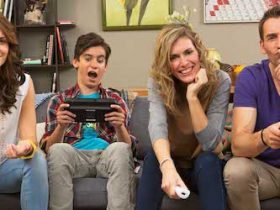 Ubisoft have teased through Facebook that they are set to make a “major announcement” regarding their successful Assassin’s Creed franchise.

“A major announcement from Assassin’s Creed is only days away”, the publisher wrote. “Tune in to http://www.assassinscreed.com/ tomorrow for more details”.

Ubisoft previously confirmed that they were to bring Assassin’s Creed to Wii U, alongside four other titles that they are currently working on for Nintendo’s new home console. These include Killer Freaks from Outer Space, Ghost Recon Online, and two unannounced projects.