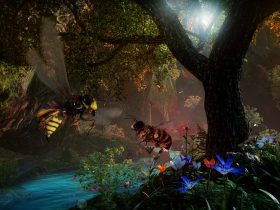 Ubisoft are seeking costs and damages of $1 million, having awaited the group’s approval or refusal for the game to be released following completion in March this year.

“Since March 2012, and despite Ubisoft’s repeated requests, BEP Music has breached the contract by failing and refusing to either approve or disapprove the IOS game in writing or otherwise,” legal documents seen by Courthouse News state.

“Ubisoft has performed all of the obligations required of it under the contract, except as those obligations that have been excused by BEP Music’s conduct or by operation of law.”