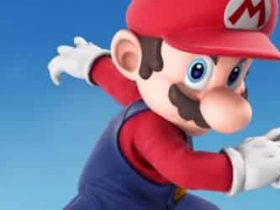 Whilst the release of Rayman Legends may have scurried off into the distance, Ubisoft have confirmed that they have a “pipeline of games of very high quality” on the way for Wii U.

Having discussed the increased potential granted by the Xbox 360 and PlayStation 3 successors, Ubisoft CEO Yves Guillemot turned his attention to the publisher’s commitment to Nintendo’s latest console.

“We have a pipeline of games of very high quality coming on that machine, like Rayman Legends, which makes fantastic use of what the machine can do,” Guillemot commented.

With console sales having not ignited the world as perhaps Nintendo and third-party publishers would have liked, Guillemot looks to the platform holder to ensure its success, stating that “they will make the necessary changes to the machine to make sure that it continues to grow fast on the market.”