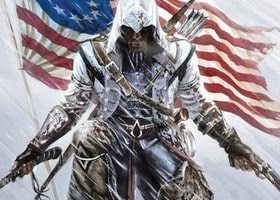 Through such comments, she reveals that next-generation systems aren’t necessarily the answer to the seemingly stifled creativity being applied to today’s games.

“As a gamer and developer I’m very excited about the promise of Next Gen,” Raymond confessed during an interview with MCV.

She continued, “That being said, innovation is not necessarily driven by teraflops alone. In my opinion, many of the most exciting new concepts lately have been driven out of the indie scene and have come to life on less powerful platforms.

“With Splinter Cell Blacklist, not only do I think that the team is delivering the best stealth experience of this generation, I also think that we are delivering a completely new multiplayer experience. Hopefully unique gameplay is still something that can make a game stand out.”