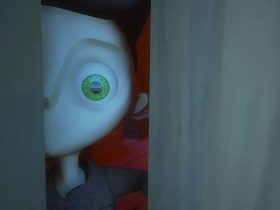 Ubisoft have discussed the architecture of the Wii U during the Nintendo third-party roundtable held at E3 this week, stating that it is a “natural fit” for the publisher’s in-house HD engines.

“The multi-core architecture of the console is a natural fit for our in-house HD engines, such as the Anvil engine used for Assassin’s Creed,” explained Marc Parenteau, Technical Architect at Ubisoft’s Quebec studio.

He continued, “In addition, the large memory capacity of the console will be used to bring performance enhancements, such as pre-calculating data or increasing our cache sizes.”

Whilst Nintendo have released an initial technical specification sheet, they are yet to provide firm details in regards to some details of the architecture.