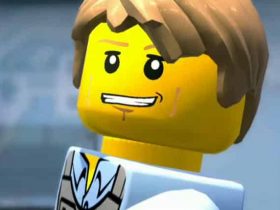 During a Nintendo third-party roundtable discussion at E3 yesterday, Ubisoft imparted a few indications as to their plans for the Assassin’s Creed entry underway for Wii U.

The publisher explained that the game will re-use assets from the PC, PlayStation 3 and Xbox 360 entries within the series, yet refused to confirm whether it will be an entirely new entry in the franchise or a port of an existing title.

In discussing potential use of the Wii U’s unique controller, the company suggested that the touchscreen may be used as a persistent on-screen map and interactive database, as well as allowing quicker weapon selection, displaying alternative puzzles and being used for the series hallmark Eagle Vision.