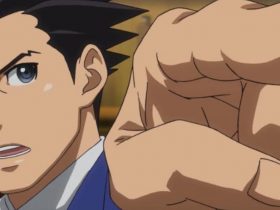 I’ve played a good amount of games over the years. Thrown many a green shell at my enemies, gunned down endless waves of demons and lost countless hours with friends in tense multiplayer marathons. My ever-growing list has taken me through some pretty weird and unexpected experiences –rolling monkeys around in balls, picking someone’s nose in WarioWare or simply causing havoc as a goat being just a small handful of examples that spring to mind. Type:Rider may not be as crazy as the aforementioned but its core inspiration is certainly one of the most surprising.

Type:Rider is a 2D platformer that sees you playing as a colon – no not the internal organ but rather the punctuation mark – and making your way through a series of worlds, each one based around a certain font type. You heard right.

As outlandish as it sounds though when you really think about it typography already lends itself well to creating certain styles so building a world around it actually feels surprisingly natural. Take Clarendon for instance, a name I’m sure many (myself included) have never heard of but upon seeing written out would probably recognize instantly as the font notorious with the Wild West. With wanted posters plastering the background and mine carts transporting you across sloping tracks, both the font and the world’s features gel together nicely. 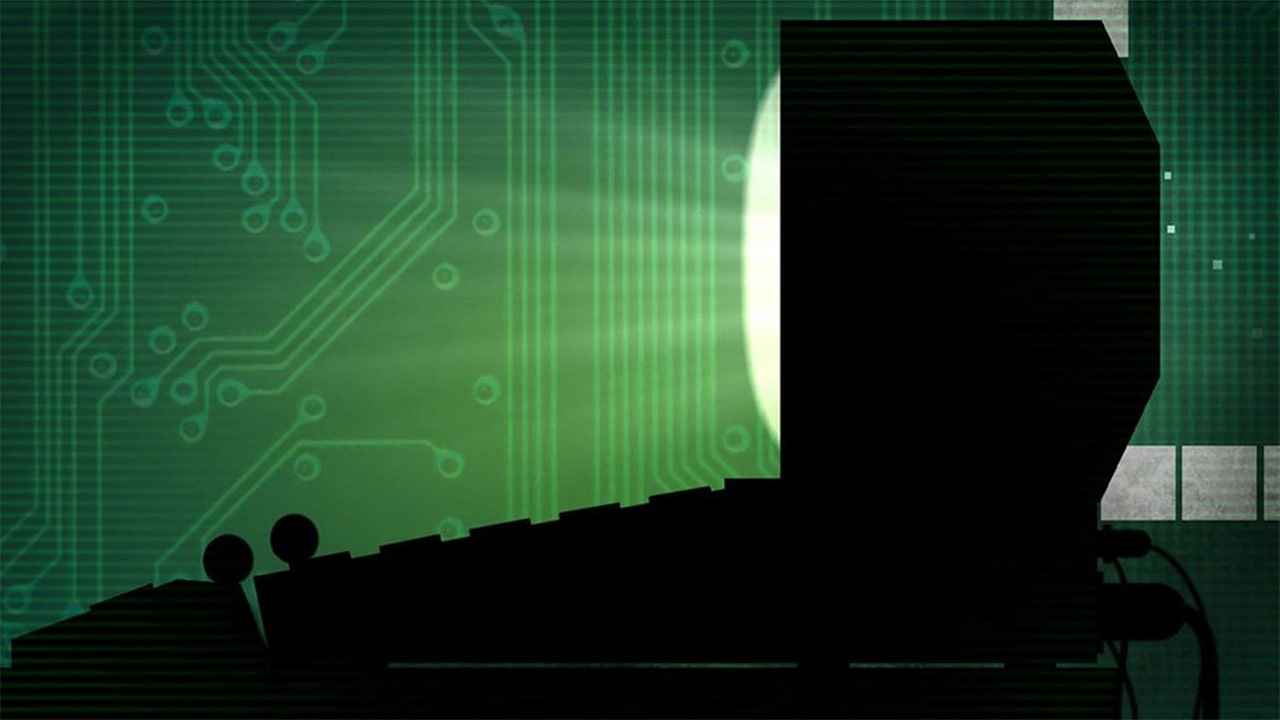 The Gothic font proves another highpoint, the level taking you through a cathedral inspired environment complete with hardback books and hanging chains. Progression through the game’s relatively short campaign feels like a history trip as you start off rolling along through levels highlighting the early origins of communication such as cave paintings and Egyptian hieroglyphics and later moving to more modern fonts we might even use now.

In fact perhaps the best praise I can give Type:Rider is its ability to make something as seemingly ordinary as typography truly interesting. Not merely a result of just one aspect done well, it’s a blend of many. From the worlds you’ll find yourself rolling through and their use of paintings, drawings, and sketches or the accompanying music that perfectly suits each time period. Even the game’s numerous collectables scattered about the adventure makes for an engaging read revealing background not just on fonts but the art and history of the time period. The game is so successful in bringing its focus topic to life that it’s made me want to read more once the end credits rolled. 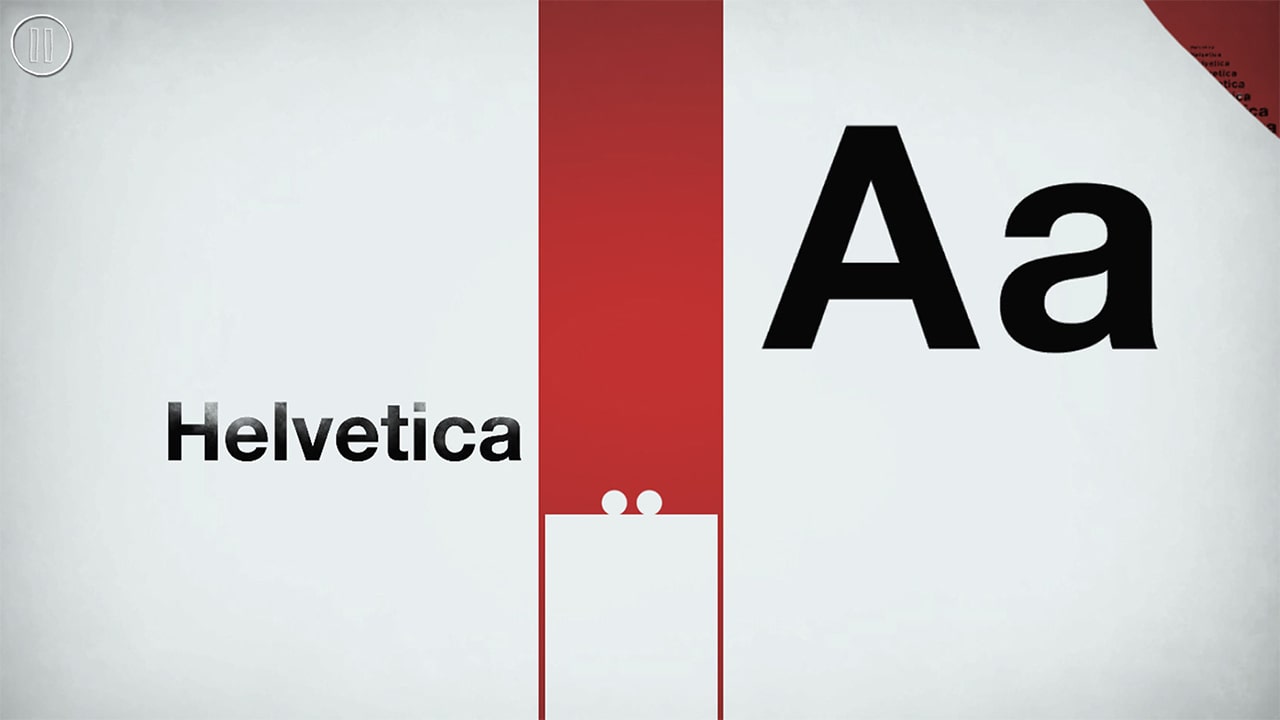 As fascinating as it is discovering how and where the next font will take you, unfortunately, the actual platforming side of things doesn’t measure up. For starters, the game handles fine for the most part but struggles when more precise movements and timing are required. Whatsmore overall the game feels like it’s lacking when it comes to challenge or level design. While the visuals may surprise and impress, the actual playing of the game oddly enough at times feels like the game’s least interesting aspect.

Worlds are relatively quick to get through and with only ten in all, you’ll likely see everything the game has to offer within a few hours. Sure that might not sound like much content but it feels fairly reflected in the game’s low price. It also results in an experience that never feels like it outstays its welcome, a worry especially given the fairly standard platforming.

Type:Rider takes a subject many might consider fairly humdrum and turns it into a beautiful journey through time. Had the platforming been as memorable as the visuals then this could have been something truly special. Instead what you have is a unique idea that needs more focus on the actual gameplay.