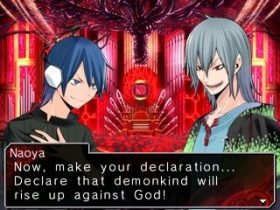 Two Tribes have revealed their new project, RIVE, to the world, described as a “metal wrecking, robot hacking shooter.”

Noted as being their first game since the company was rebooted it has been crafted by their “new base team of just three people” and will be playable to the public at Gamescom next month.

It is further described as a 2D shooter-platformer that fuses “old school gaming values in a decidedly new school execution.” That will see players employ 360 degree shooting and platforming, while collecting and uploading hacks to alter the behaviour of the robotic foes that they face.

It will release on Steam and “all current consoles,” which we’re hoping will include Wii U after their experiences in delivering Toki Tori 2+ and the Two Tribes Classics range.