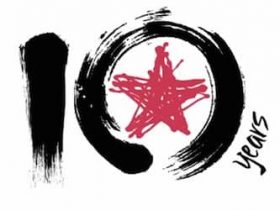 With a party consisting of stream fan favourites, ranging from the titanic OMASTAR with its resilient Withdraw move to the rather underdeveloped Lapras “AIIIIIIRRR,” they felled Lorelei, Bruno, Agatha and Lance in turn, only to be bested at the final hurdle by rival Blue.

Having recovered in the nearby Pokémon Centre, the grind to victory continues and you can catch the stream, which is fast approaching its sixteenth consecutive day, below. What began as a harmless experiment is reaching a dramatic conclusion, let us know what you think of it all!