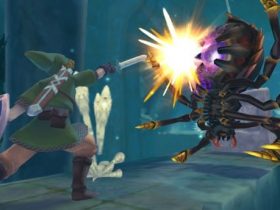 With the social experiment believed by many to be but a flash in the pan, Twitch Plays Pokémon participants defying such concern having now moved toward conquering their eighth game.

Pokémon Black 2, with the Blaze Black 2 romhack and forced evolution code applied, is their latest challenge, with just shy of 1000 concurrent viewers entering commands to steer their team to victory.

Twitch Plays Pokémon began back in February by looking to tackle an emulated Game Boy version of Pokémon Red. They have since gone on to complete Crystal, Emerald, FireRed, Platinum, HeartGold and Black.