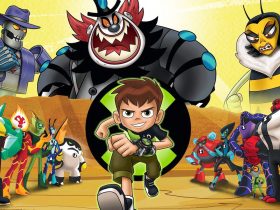 This has arrived earlier than planned for the hack ‘n’ slash action-adventure game – previously scheduled for April 30th – and adds Bad Girl as a playable character, who was once ranked second in the United Assassins Association.

Bad Girl comes with two exclusive skill types and can be used after clearing the new Killer Marathon stage. The pack will also add the Travis Ver. Adventure Part.

Travis Strikes Again: No More Heroes is now available exclusively for Nintendo Switch worldwide, with the season pass priced at £8.99 (€9.99 / $9.99).