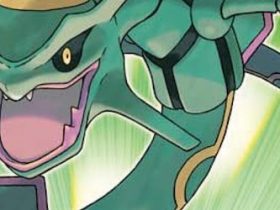 Nintendo fans will soon take to the skies once again, with publisher Little Orbit announcing that they have entered a licensing agreement with DreamWorks Animation to bring How to Train Your Dragon 2 to consoles this summer.

Inspired by the fiery 3D animated feature film of the same name, this will see players embark on a heroic adventure to become a formidable dragon rider – right through from your early days at the dragon flight school where you’ll participate in tournament events, mini-games and train across the Viking Isle of Berk.

“The action filled world of Dragons translates beautifully to the video game space. We are thrilled to be working with Little Orbit on creating a soaring, action-packed Dragon experience for young gamers”, comments DreamWorks Animation’s head of interactive, Chris Hewish.

How to Train Your Dragon 2 will be available for Wii U, Wii and 3DS alongside the film, which hits theaters this June.