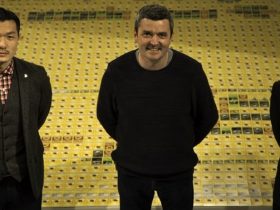 Tomy has signed a deal with The Pokémon Company that will see it produce a range of plush characters based upon the popular series.

The collection will include new characters from the recently released Pokémon Black and Pokémon White Versions, and will see eight-inch plush and large size of the three new starter Pokémon: Snivy, Tepig and Oshawott, as well as Pikachu. A further four additional Pokémon will release in January 2012.

In addition, a selection of Interactive Talking Plush characters will also be available with Pikachu launching in September, followed by Snivy, Tepig and Oshawott in January.

“Pokémon is a truly evergreen brand with staying power and we are very excited to be involved in such a remarkable year for the Pokémon franchise,” commented Paul Fogarty, Tomy’s European sales and marketing director. “Tomy’s reputation as a trusted brand among parents of young children puts us in an excellent position to successfully launch and sustain the plush range, which has the potential to grow and develop along with the Pokémon brand.” 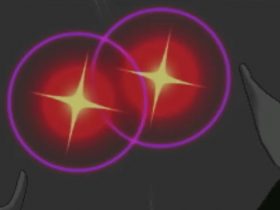 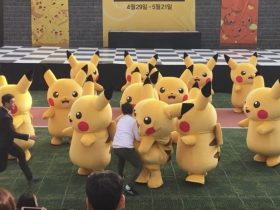 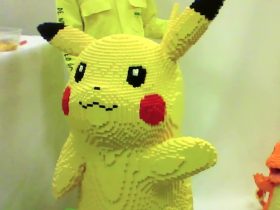 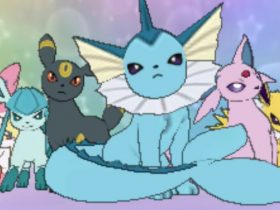 September 21, 2016
Do NOT follow this link or you will be banned from the site!