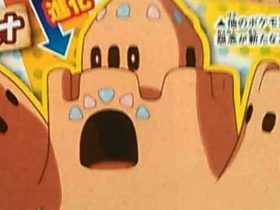 Nuikoguma, Shirodesuna And More Revealed For Pokémon Sun And Moon

Crystal Dynamics have stated that they won’t port Tomb Raider to Nintendo’s forthcoming home console, the Wii U.

Such a decision was made as Nintendo’s reveal came too late in development, and the studio would want to take time to provide more unique functionality with such a version, global brand manager Karl Stewart discussed.

“When we started developing the game we made a conscious decision that it was all about building the game for a platform and making sure the game was specific to that platform,” Stewart explained.

“Given that we’ve been working on the game quite a while before Wii U was announced I think it would not be right to try and port it across. If we started building a game for the Wii U we would build it very differently and we would build it with unique functionality.”