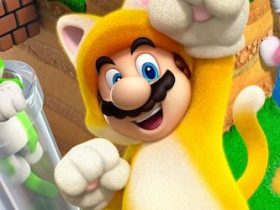 You can catch the full nine-minute video below, in which Gollop discusses core gameplay elements of the turn-based strategy title whilst playing through “The Passage” mission. You’ll be able to view two characters from the game, Banshee and Duke, and how their relevant classes affect the course of play.

Tom Clancy’s Ghost Recon Shadow Wars is due to be available as a launch title for the Nintendo 3DS on March 25th across Europe, and March 27th within North America.