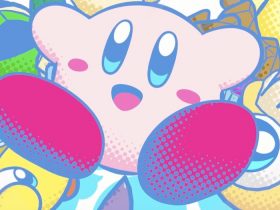 What can I say about Toki Tori that hasn’t already been said a million times? Toki Tori is a small fat bird, probably a Canary and the idea of the game is to collect all of the eggs in each level through puzzle solving. Maybe Toki Tori is more tropical than a Canary as the starting locale is rather pretty and certainly looks quite exotic. Although there are only twelve levels within each world and it’s not long before we have to visit spooky castles or slime drenched sewers. 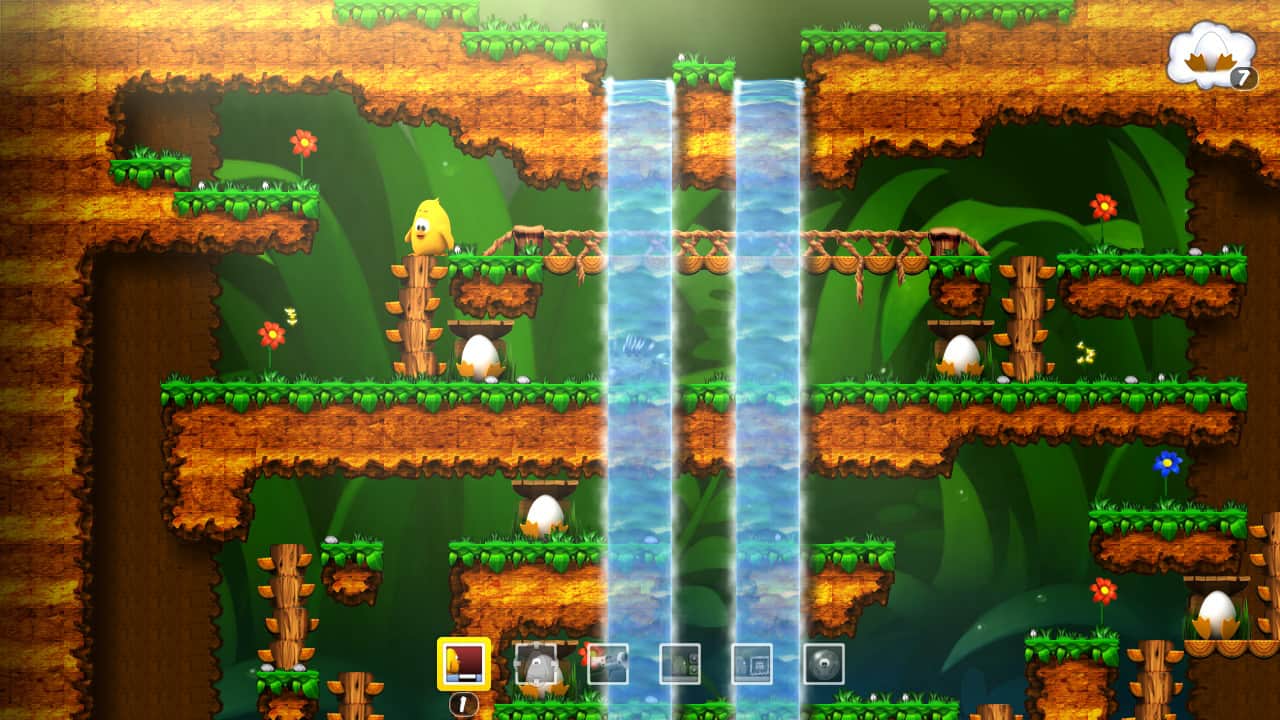 Completing a certain number of the twelve levels in each zone unlocks bonus levels and harder challenges, opening up much more content in what would otherwise be a shallow experience. Thankfully, all told, there are bags of stuff to do and each zone is completely unique. For example, in the first world Toki Tori learns how to build bridges which eliminates gaps and he discovers the ability to teleport in one of four directions – which is helpful. However, these abilities have limited uses, introducing the puzzle aspect of the game.

On first look, this seems like a platformer, but Toki Tori can’t jump – he falls quite nicely though – so moving through the sections to collect all of the eggs requires juggling of special moves, equipment and forward thinking. When enemies are introduced, one touch from them will kill our poor hero. Deciding whether to use ice guns or slime vacuums or just avoid these dangerous creatures is a nice balance. But what happens if you do die? You can either restart the level or rewind progress to an earlier state. 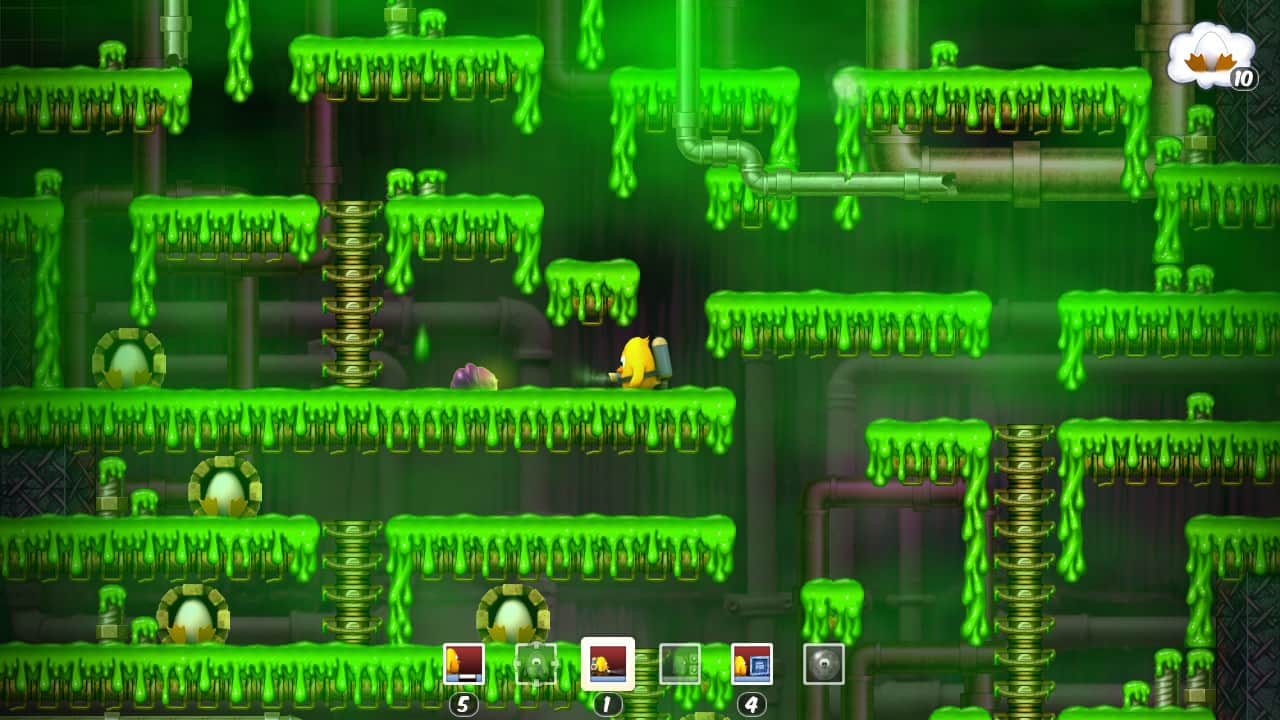 The rewind feature is available from the start, meaning if you get Toki Tori stuck or use abilities in the wrong places, you have the option to rewind in increments, piece by piece to save replaying the whole level again. Also available, though again, limited, are wildcards that allow skipping of one level per world. There are plenty of ways to progress through the game and it’s perfect for bite-sized handheld sessions. Toki Tori is a charming little character who, when left idle, expresses himself in a number of ways that add another level to his personality. The whole game is a saccharine little gem, which has been said many times before, but is always worth saying repeatedly.