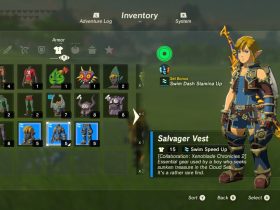 Microïds has announced that a Toki remake will release on Nintendo Switch, the 1989 arcade classic making a return with all-new graphics and reorchestrated music.

What’s worse is that Toki is turned into a chimpanzee, and, in his new form, must learn to use his powerful jaw to spit strange projectiles at his enemies.

The original Toki artist Philippe Dessoly returns as the artistic director for the remake, Pierre Adane is working on game development, with composer Raphael Gesqua handling the music.

Those that are interested in the game can also choose to buy the Toki Retrollector Edition, which will include a physical copy of the game, an exclusive 16-page Toki comic, prints, sticker sheets and a mini arcade machine that can house the portable home console.

Toki will release for Nintendo Switch worldwide on November 22nd. 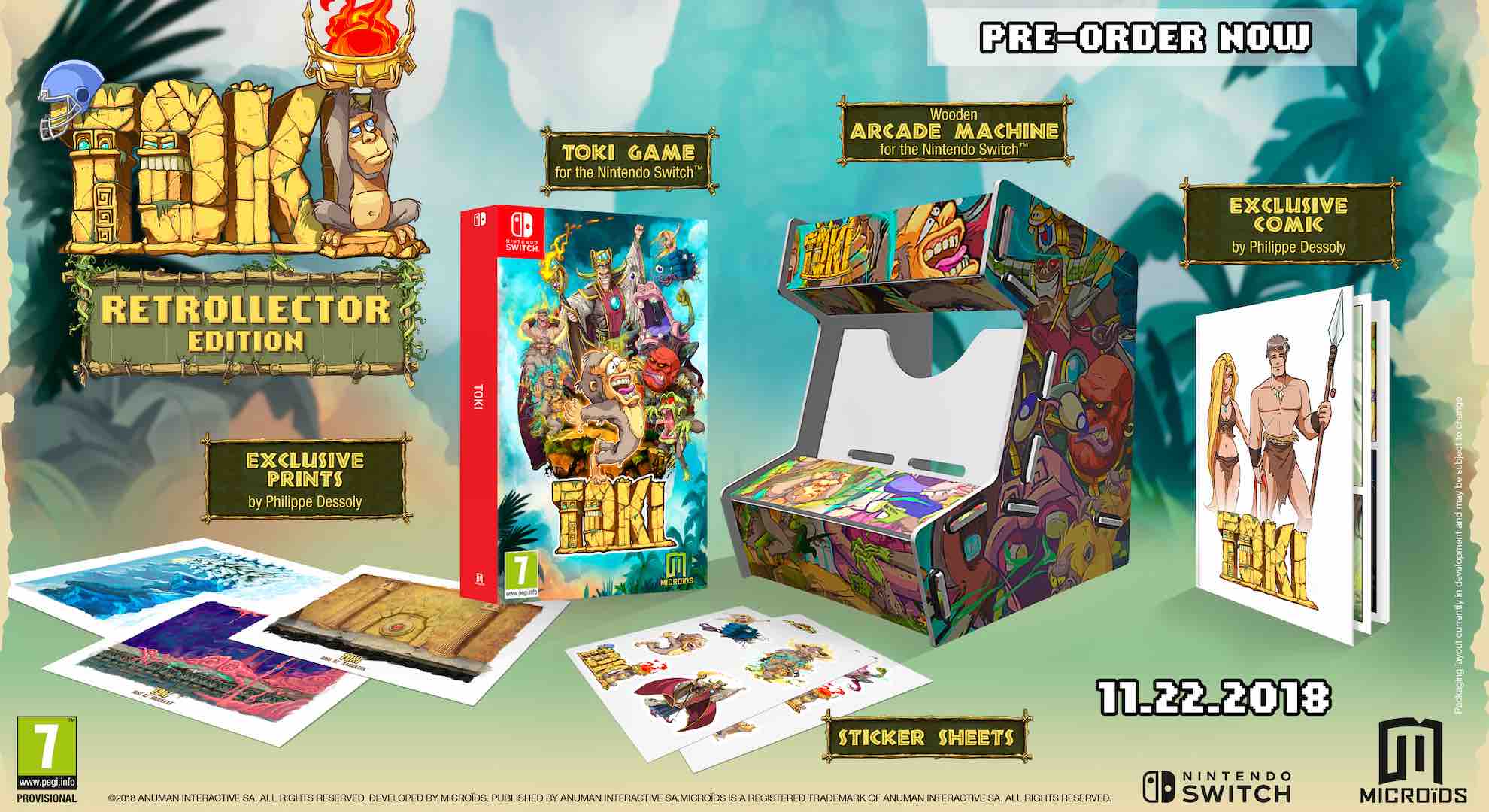