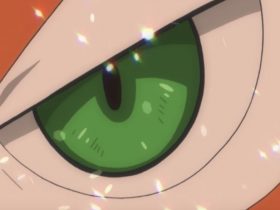 Having made landfall on PlayStation systems earlier this year, Curve Digital have announced that they will bring Titan Attacks to Nintendo 3DS in early 2015 – placing you in the role of the last surviving tank commander on the planet. No pressure.

As you fight across the Solar System to drive back the Titans, the arcade shoot ’em up will see you battle on five unique worlds in 100 levels – earning bounty money that will allow you to upgrade your ship’s firepower.