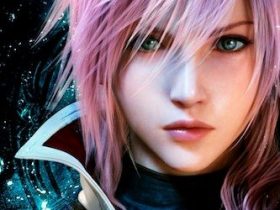 As can be expected it is largely similar to their successive Theatrhythm Final Fantasy iterations, switching out Nobuo Uematsu’s sweeping scores for Koichi Sugiyama’s soaring melodies. Gameplay continues to see you tap, swipe and trace on-screen prompts, with a new mode seeing them come toward you à la Guitar Hero.

Theatrhythm Dragon Quest will release exclusively for Nintendo 3DS in Japan in 2015.