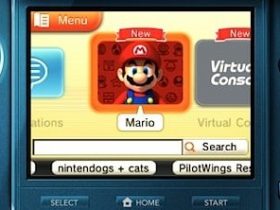 Activision have confirmed that they have aborted plans to release the Wii U version of The Walking Dead: Survival Instinct in Australia, due to a lack of customer demand.

The survival stealth-action game follows brothers Daryl and Merle in events set prior to that of the AMC television series.

“As with every game release, publishers decide which platforms to release based on customer demand,” an Activision spokesperson explained. “Unfortunately it wasn’t there for the Wii U SKU on The Walking Dead.”

The Walking Dead: Survival Instinct will release on March 26th across North America, and March 29th in Europe