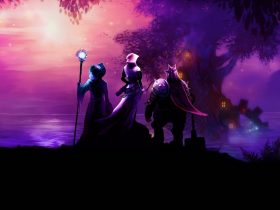 WayForward has released a new software update for The Mummy Demastered, their 16-bit-inspired battle against the undead that have risen to destroy humanity.

This has seen the developer make many improvements, such as shortened load times, adding support for HD Rumble on Nintendo Switch, rebalancing the death mechanic, and adjusting the spawn frequency of certain enemies.