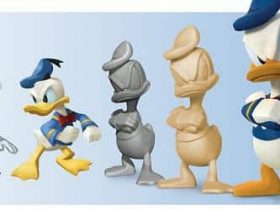 The London Games Festival has announced that LEGO Star Wars: The Force Awakens will be presented as part of the event’s UK Games Showcase.

The latest from TT Games in the LEGO videogame franchise will be shown in an exclusive demo only available to those present for the showcase in BFI Southbank’s NFT1 auditorium on Monday 4th April 2016.

Tickets are now sadly sold out, so if you are one of the lucky 250 that are attending I hope that you enjoy the exclusive look at LEGO Star Wars: The Force Awakens in action!

LEGO Star Wars: The Force Awakens will release for Wii U and Nintendo 3DS worldwide on June 28th.