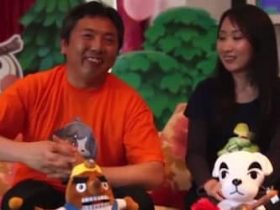 The Legend of Zelda Wii U‘s absence was felt at E3 2015. But while we can choose to be downbeat about the Wii U exclusive’s delay beyond 2015, Shirts.com have penned something worthy of distracting us from our disappointment.

Their rather lengthy infographic charts Link’s adventures over the years, tracing not only how the way that we’ve played over the years has changed, but also highlighting the numerous quest items that Nintendo introduced that were a necessity to banish evil from Hyrule.

We’ll be treated to another outing later this year with the multiplayer-focused Nintendo 3DS exclusive, The Legend of Zelda: Tri Force Heroes.