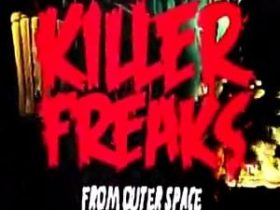 Ubisoft unveil ‘Killer Freaks from Outer Space’ for Wii U

Nintendo’s global president Satoru Iwata has announced that a community for The Legend of Zelda has now been launched on Miiverse.

He explained that community’s launched so far were for games that had already released, and he addressed that there was nowhere for users to share experiences and thoughts of the recent announcement regarding two Zelda games being in development for Wii U.

Acknowledging the enthusiasm from fans, he then confirmed that The Legend of Zelda Series Community will launch on Nintendo’s social network service today – so get posting!