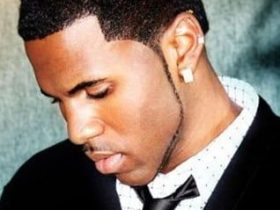 Update: It has further been confirmed by Dark Horse Books, that The Legend of Zelda: Hyrule Historia will release across the United Kingdom, Europe, Australia and North America.

Original Story: Dark Horse Books have announced a partnership with Nintendo, that will see them release The Legend of Zelda: Hyrule Historia across North America.

Containing historical information regarding the renowned franchise, the hardcover book contains never-before-seen concept art, the full history of Hyrule, and the official chronology of the games.

Legendary games designer Shigeru Miyamoto prefaces the book with an introductory passage, and Akira Himekawa, creator of The Legend of Zelda manga, has also created an exclusive comic for inclusion.