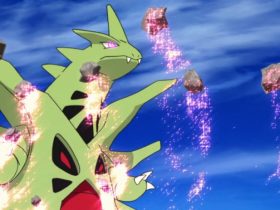 Nintendo of Japan have confirmed that they are to add NES original The Legend of Zelda to the Nintendo 3DS’ Virtual Console service.

Those that qualified for the Nintendo 3DS Ambassador Programme previously received the game for free, as part of their 10 NES/ 10 Game Boy Advance freebie bundle.

It’ll be priced at 500 Yen in Japan, and will presumably become available down the line in both North America and Europe.