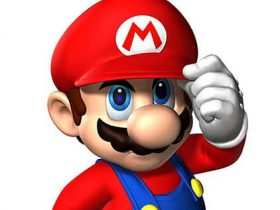 NIS America and Nihon Falcom have released a new character trailer for The Legend of Heroes: The Trails of Cold Steel IV on Nintendo Switch.

The students of Class VII must face the full force of the Empire, in an effort to halt its path of total domination. Further to this Rean Schwarzer – the hero of the Erebonian Civil War and Class VII’s instructor – has gone missing.