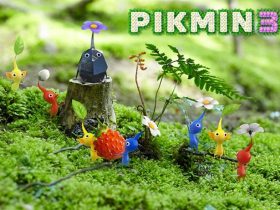 After being introduced to the game’s characters, the trailer shifts toward highlighting the new ‘Joint Reasoning’ feature where section, where Ryunosuke and Sherlock will be required to work together to deduce the truth behind each mystery.

Renowned as a deductive genius, Sherlock’s keen sense of observation may see him miss more obvious clues and it will be down to the player to switch the perspective to spot them.

We also see the ‘Closing Argument’ feature, where Ryunosuke will need to change the tide of a trial in his favour when it looks as if jurors are about to pass a guilty verdict. This is a time in which you’ll need to pinpoint a contradiction, which will be familiar to those that have previously played Capcom’s series.

The Great Ace Attorney will release exclusively for Nintendo 3DS in Japan on July 9th.