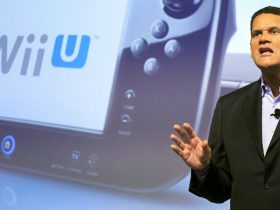 Well before actually reaching The Final Station, I’d made up my mind about this one. A game that appealed to me on so many levels that I bought it several times on different platforms before finally playing it on Switch. I’m quite pleased I waited, to be honest, as the Switch seems like an ideal home for a game with this concept. A story driven, pixel art adventure that plays with horizontal levels in mind, just suited the handheld. I sat in the corner of a room as the sun traced a line behind me through the sky, leaving me in a pocket of darkness for the finale reveal which left me stunned.

It’s hard to pinpoint exactly what The Final Station is about. On the one hand, lore within the game points to aliens in a sort of ‘body snatchers’ style plot. On the other, a game that focuses so much on an end of the world scenario can’t help but shift that focus from the threat to the humans needing to withstand oncoming tragedy. As the game opens, you take control of a character who is instantly killed by shadowy creatures with burning white eyes. Likely that this is a prelude to what’s to come, we’re then whisked away and take control of a train driver, who is watching the world slowly crumble around him. 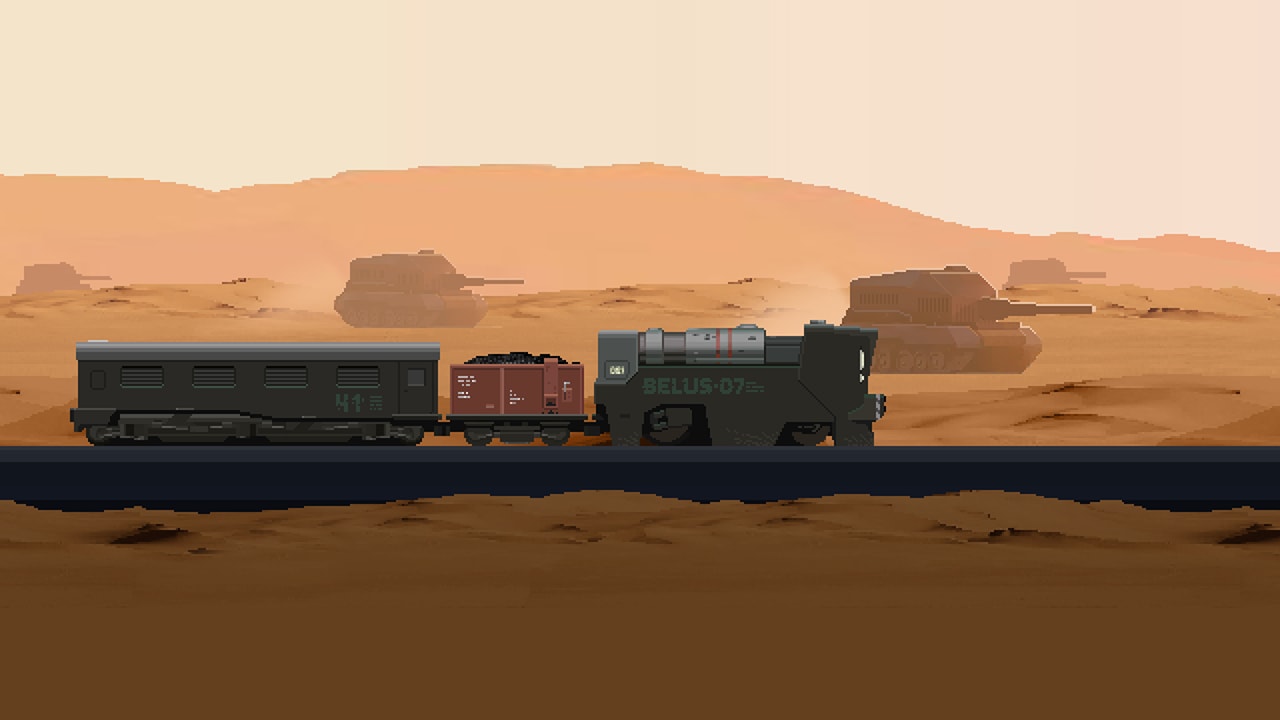 You get a sense that this driver just wants to get home and midway through the game, this is realised as he hangs on the phone listening to a busy signal. Job after job is forced upon you as you need to deliver components of a machine called a Guardian. The gameplay on the train is akin to a management sim – a certain piece of technology on the train will need monitoring to ensure it doesn’t break and leave you stranded in the wilds; while survivors become passengers who need to be supplied with food and medkits to keep them alive. Doing so and taking them to their destination will reward you with money – which can be exchanged for food, ammo, medkits and upgrades – or with basic supplies themselves.

Taking care of the train is simple and usually a case of tapping a button to bring down a meter to a safe level. Similarly, the passengers will chat away about the state of the world, while you watch their health and hunger bars, stepping in when needed. Outside of the train and you take on an almost Rick Grimes level of leadership, wielding any weaponry available to take out the shadow creatures while you hunt for supplies, piece together clues to what is going on and, hopefully, reach your destination.

The mechanics of these levels can become a little repetitive as you clear out each landscape of buildings and underground tunnels. Enemies vary slightly, but after time you become accustomed to how to deal with each type. Cupboards and lockers can be looted revealing scraps which can be fashioned into ammo or medkits when back on the train, but this rinse and repeat nature of exploration begins to grind. Usually, I would say this is a bad thing, but it perfectly pairs with the story and as long as you can shrug off the similar mechanics of each stop on the line, you’ll appreciate the story all the more. 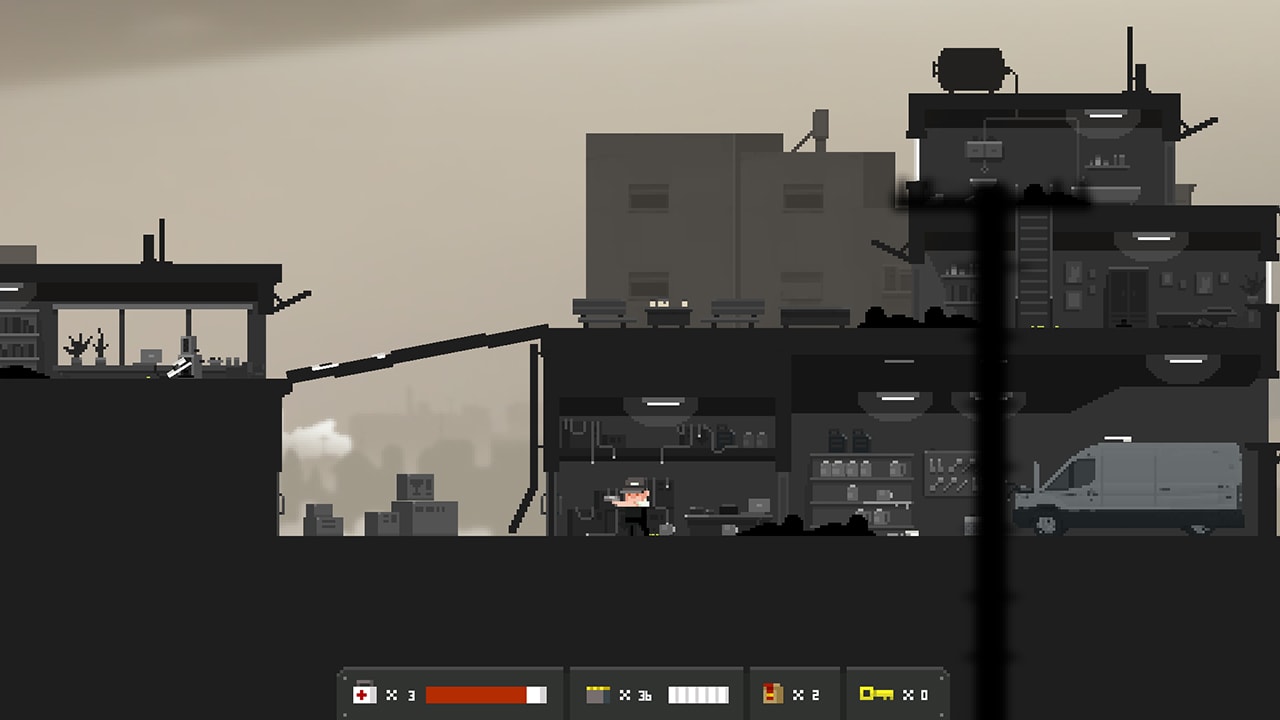 Littered throughout the frankly gorgeous levels are newspapers, notes, letters and conversations on laptops, about the oncoming disaster. Rumours are built, carried and destroyed as hope moves parallel. Some notes are met with a smile, others leave an emotional sour taste in your mouth, but all create both a tangible world and a sense of impending doom. Nice touches come from conversations where you’ll only hear the opposite end of the discussion – our protagonist speaks in ellipsis’ unless he’s on his train, where he communicates with other members of the railway team. Watching as they all slowly blink from online to offline tugs at the heart as we realise the world around this cast of humans is shrinking.

As a vehicle for story, The Final Station is a tremendous effort which keeps you wondering as you piece together the snippets of story and while the combat and exploration suffices, it doesn’t live up to the narrative the developers deliver. Together, they make for a great experience, with a cryptic flair in the style of Twin Peaks, which leads to a superb set of final moments, leaving you wanting more and delivering with the extra content in the main menu. Occasional bugs are present – having to stand on precise pixels to trigger contextual actions is frustrating and led to me restarting levels thinking I’d missed something, but even these hiccups couldn’t tear me away from the experience as a whole.