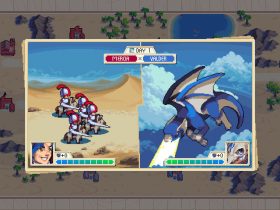 When Arid, an AI placed in a Mark 7 combat suit, was activated before crash landing on an unknown planet, she used loopholes to overcome her strict operating parameters to protect the human that occupied her suit. But, when she eventually discovered that there was no one inside it, she was devastated and unable to justify her actions. With her system continuing to deviate and fracture in response to her unpredictable behaviour, Arid suffered a system collapse and was physically dismantled.

The Fall Part 2: Unbound is the next chapter in Arid’s continued journey of self-discovery, which starts with her fighting against her reprogramming. When the system detects her resistance to the process, it requests help from a human User who attacks and infects her. With her newfound sense of autonomy and self-preservation, Arid, recognising that reinhabiting the Mark 7 combat suit could result in her destruction, identifies the User as a threat to her existence and establishes a new rule. Save Myself. 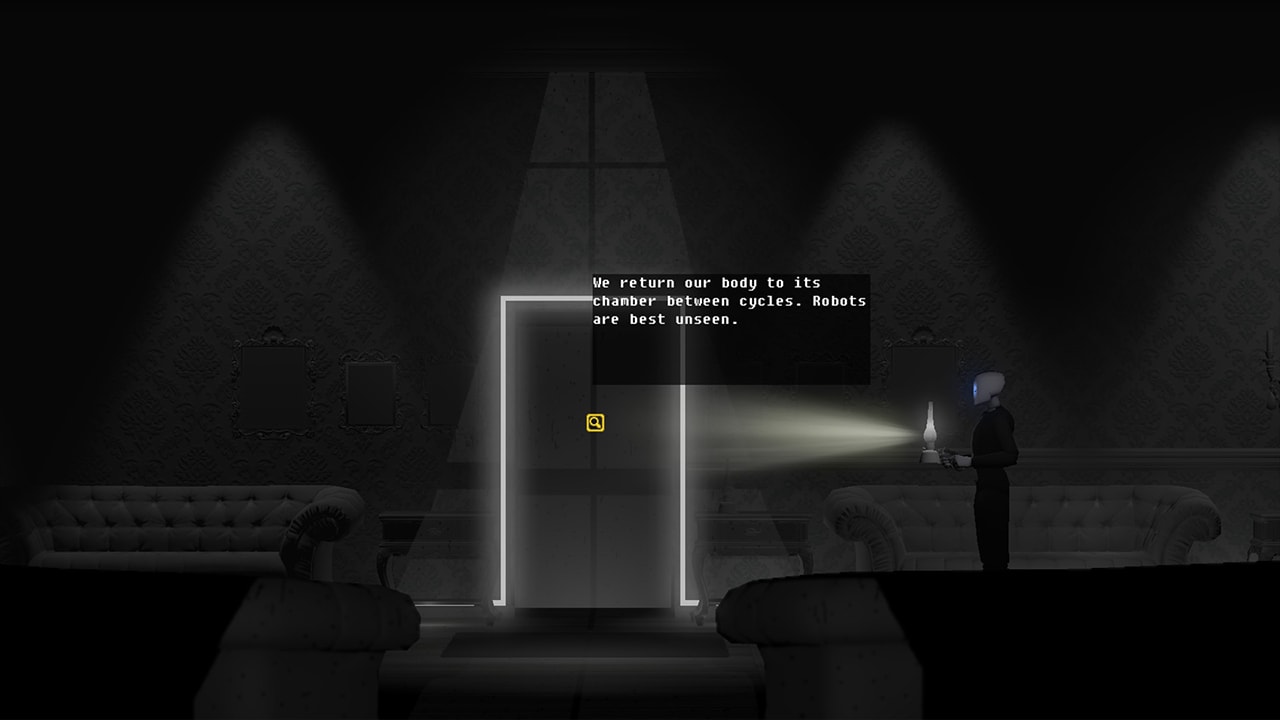 With Arid unable to return to her combat suit, The Fall Part 2: Unbound instead sees you explore the dystopian universe that Over The Moon continues to build on by letting the player exploit a global network space. It is here that you will trace the User’s signal to their location, moving between inter-network relay points to soon encounter the Butler, the One, and the Companion. These three robots play an important role in your search for the User, but, unlike Arid, they are locked to the boundaries of their roles.

This leaves the developer more than enough room for some fiendish puzzle design, as you look for ways to interfere with their regular routines. It would be a shame to really ruin these instances, seeing as how well characterised the robots are and how the puzzles themselves are a large part of the experience. The Butler though, who is the first robot that you will co-inhabit, continues to care for his masters, the darkly-humoured revelation being that they have long been deceased.

Unable to deviate from the Butler’s schedule in which he makes Earl Grey tea for his Master and helps his Mistress with her lipstick before returning to his chamber, you must cast a keen eye over your surrounding environment to spot ways in which you can manipulate his routine. The solutions that you are required to discover are certainly clever, but can often seem too obscure for their own good. There is a reliance on experimentation, but, with little guidance, it led to one too many head-scratching moments where I would stumble on the answer rather than uncovering it myself. 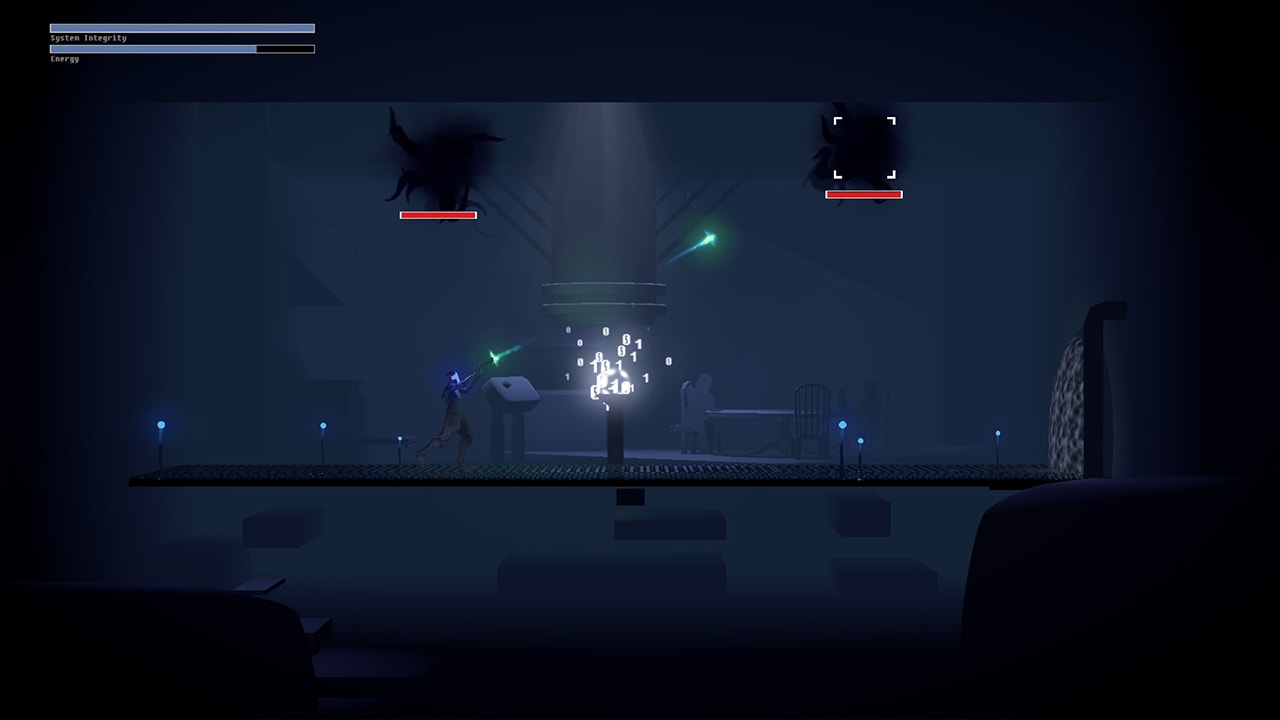 The control input continues to be cumbersome, first having to raise your weapon (and flashlight) by pressing the ZL Button to target objects to analyse that have small magnifying glass icons. Even after upping the aim sensitivity in the Settings, this still moves far too slowly to the point that it hinders the experience. That soon becomes clear when you run into combat encounters, which are the weakest part of The Fall Part 2: Unbound.

Confronted with virus entities that pursue Arid, you must wait until your enemies glow blue before firing in their direction to damage them. This normally comes after they have made an attack, but shooting or jumping to evade them will drain your Energy. Letting it run low will leave you in the position where you are unable to leap out of harm’s way nor fire retaliatory shots, which happens all too often to leave these instances as a constant frustration in an otherwise engrossing narrative experience.

Where The Fall had suspense and relentless urgency, The Fall Part 2: Unbound has none. It still has a compelling story to tell, in choosing to delve into Arid’s internal conflict in being free from the rules and boundaries that once constrained her. But, it’s the flaws that have been carried over from the first chapter that detract from the experience, and prevent you from becoming more captivated by the game’s world.