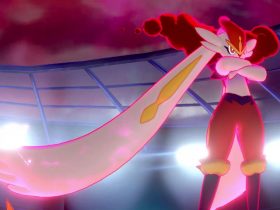 Headup and Devespresso Games have confirmed that The Coma 2: Vicious Sisters will release on Nintendo Switch next month

In this survival horror-adventure sequel to The Coma: Recut, as Mina Park you must venture from your deserted school to survive.

​When the Sehwa High student wakes at night in her school, it isn’t long before she realises that something is wrong.

The school has become twisted by something dark and sinister, and someone, or something, that eerily looks like Mina’s teacher is pursuing her.

In order to survive, she must explore beyond the boundaries of her school and into the surrounding district.

The Coma 2: Vicious Sisters will release on the Nintendo eShop for Nintendo Switch worldwide in May 2020.