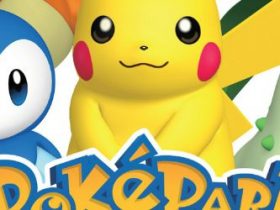 For what began as a project requirement for a Master of Science degree in Computer Science, The Bridge arrives as one of the more accomplished puzzlers for Wii U on the Nintendo eShop.

In many ways it is remarkable that this is the result of a collaborative effort between Case Western Reserve University students Ty Taylor and Mario Castañeda, who, even after graduating, continued to tinker with their 2D logic puzzler with the desire that it could be seen to meet the lofty expectation behind more distinctive creations from the indie scene.

Referred to as “Isaac Newton meets M. C. Escher,” The Bridge takes inspiration from both luminaries. Players are cast as an unnamed character, who, snoozing beneath a tree, is suddenly woken when an apple tumbles from its branches. That’s an early nod to Newton’s discovery of the Universal Law of Gravitation, with gravity manipulation lying at the core of the gameplay experience where players are challenged to reassess how they perceive physics and perspective. 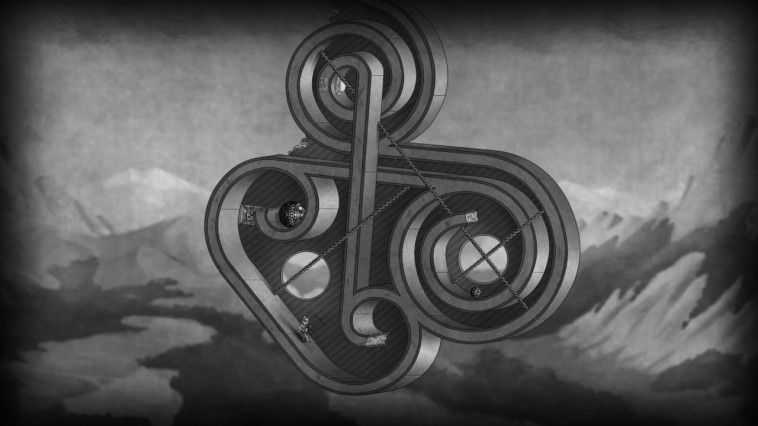 The Bridge is fairly accessible for most players to grasp. You are required to tilt each puzzle with L and R Buttons (or ZL and ZR Buttons) to reach their solution, while Wii U GamePad integration will let you simply tilt the controller in your chosen direction if preferred.

Discovering solutions is easier said than done, especially when you have gravity manipulators, vortexes, and menacing balls threatening to flatten you if your character isn’t otherwise left drifting away into the unknown. The Bridge very much relies on experimentation, the player toying with multiple ideas before eventually leading themselves to that eventual “Eureka!” moment. Meet an early demise and players can hold the B Button to rewind time to before their mistake was made, which in itself encourages daring. It works well, even if it isn’t able to avoid intermittent difficulty spikes.

For anyone who is only vaguely aware of M. C. Escher, his influence on The Bridge‘s artistic direction is clearly evident even from the early introduction to this puzzler. The Dutch graphic artist is known for his flair with woodcuts and mezzotints, but it is his work with black-and-white lithograph that inspires the hand-drawn art that Castañeda has penned. Impossible architecture melds with The Bridge‘s perplexing mental challenge, and, while the argument as to whether games can be seen as art rages on, it’s wondrous to see the player’s character etched in to each puzzle before everything comes alive. 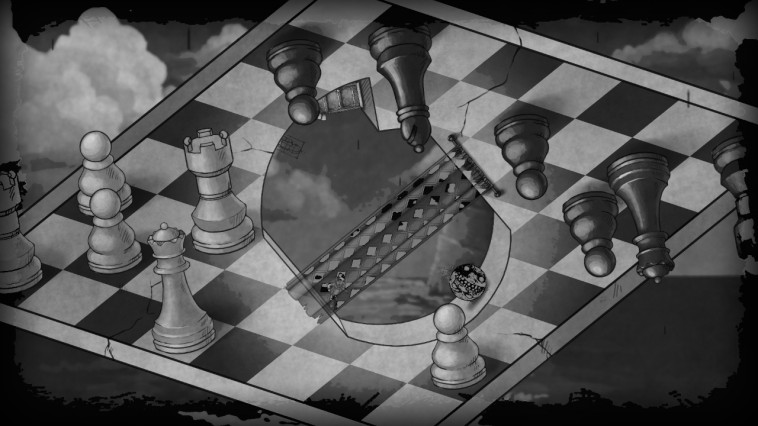 When The Bridge eventually draws to a close, players are rewarded with Mirrored versions of the puzzles that they previously wracked their brains over. That helps to prove that there’s certainly enough content to keep you busy, with an alternate ending awaiting those whose perseverance continues. Whereas in-game achievements will help maximise your playtime, tasking players with completing levels within certain requirements, collecting hidden wisps and applauding your general progression.

The lithographic aesthetic may deter younger players that are drawn toward more colourful visuals, but The Bridge succeeds in many areas. Suiting those that look to challenge their minds, this puzzler joins the ranks of the more memorable additions to the Nintendo eShop.