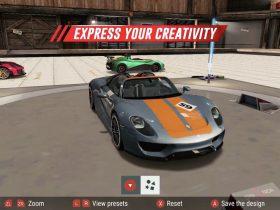 When the reliable Tetrobot falls into disrepair, techie Maya steps in to build microscopic counterpart Psychobot to whizz around the robot’s innards to fix the damage. It is courtesy of Neko Entertainment that Swing Swing Submarine’s delectable follow up to Blocks That Matter curiously makes an appearance on Wii U, swapping out 2D puzzle platforming for the entirely puzzle-ridden adventure in Tetrobot and Co..

While such seemingly menial tasks are initially no cause for concern, Tetrobot and Co. will soon have you wracking your brains as to how best to put your minuscule contraption to work. Your mechanical escapades will see you glide through Tetrobot’s inner workings, an assortment of cogs and circuitry constructed with tubular pipes, electrified lasers and breezy fans.

You have a choice as to how you want to control the miniature robot, with support reigned in for Wii Remote, Wii U Pro Controller and Wii U GamePad input. Natural ease comes with the touch-driven nature of the Wii U GamePad, tapping as Psychobot auto-generates a path toward wherever you tap. But for those that want more immediate control, you will be best equipped with the Pro Controller instead. 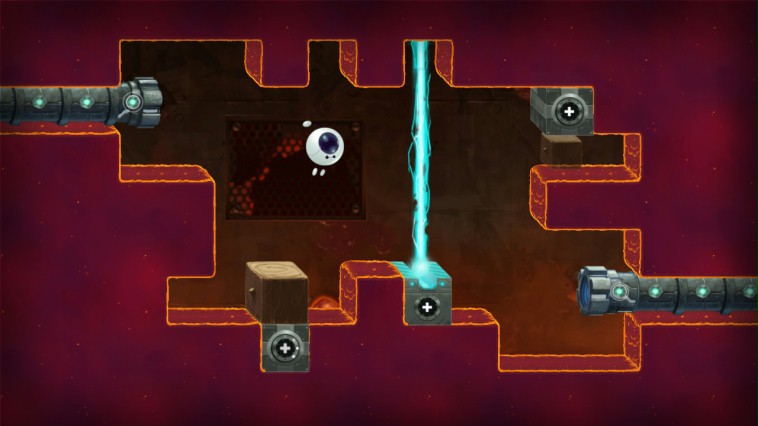 Puzzles largely revolve around swallowing blocks of matter and then spewing them out for all manner of uses – connecting to blocks of the same material, blocking off laser beams, activating switches and forming designated shapes. Wood, sand, stone, ice, slime and more all introduce their own unique properties, with lasers melting weaker materials while those sturdier can withstand the intense heat. As you progress, more complex puzzles rear their head introducing cannons, teleporters and all sorts to continually make you ponder different approaches.

Aside from reaching the exit, each stage adds an additional objective in securing three golden Memory Blocks. These are always clear to see, but require meticulous planning to collect every one. There’s no real way to fail in Tetrobot and Co., a rewind button allowing you to revert back a step if you somehow manage to find yourself being unexpectedly blasted by a laser or trapped in a slimy wall. This encourages trial and error, allowing players to experiment before the inevitable “Eureka!” moment as a solution unravels before your eyes.

Keys are similarly collected, being the… er… key… to unlocking boss levels. These pit you against an enormous slime known as Big Mama, with the player challenged to find a way to wake it up which requires you to bash it three times. 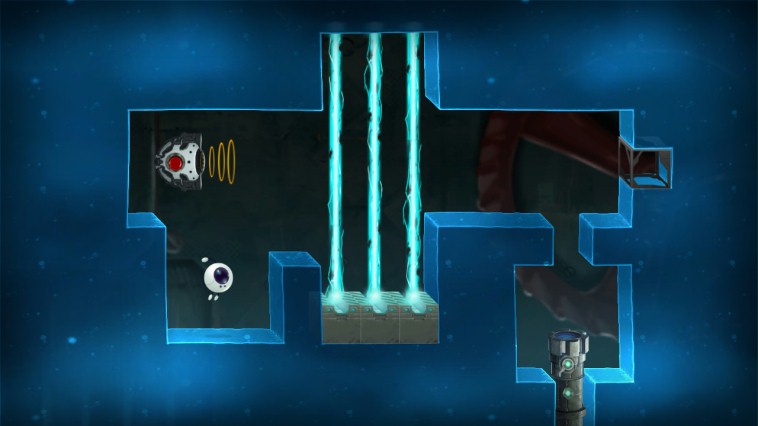 The graphical style in Tetrobot and Co. is bold if evidently understated, with each robot that you zip through presenting their own visual flavour. The same can be said for the subdued soundtrack, which is a quaint accompaniment to your deductive musings. Swing Swing Submarine raise a smile with the in-game notebook that references Faceblox, a play on social media giant Facebook, that tracks your progress and details blocks, repaired Tetrobots and provides insight into Maya’s backstory.

Mind over matter will ensure that puzzle fiends will find much to enjoy from the challenge that Tetrobot and Co. levels at them.