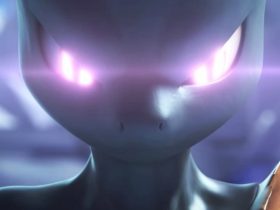 After being announced at E3 2014 for every other console under the sun aside from Nintendo’s, Ubisoft have today confirmed that Tetris Ultimate will release on 3DS later this year.

We have slightly longer to wait for it, considering the Xbox One, PlayStation 4 and PC versions are releasing over summer, but the 3DS will be treated to an exclusive single player Challenge mode.

Alongside this, other modes confirmed for inclusion are Marathon, Endless, Ultra, Sprint, Battle, and Battle Ultimate, details of which can be found on the UbiBlog. Although some concepts will be familiar to those that played the previous 3DS iteration of Tetris a few years ago.

Tetris will release for 3DS across North America and Europe later this year.