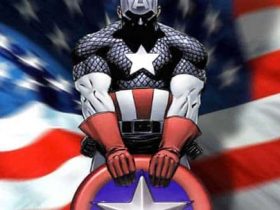 Following in the footsteps of Bandai Namco’s move to unify the publisher’s name overseas earlier this year, Tecmo Koei Europe will shortly perform their own identity switch.

Making the announcement a short while ago on Twitter, from 1st July 2014 the company will be known as Koei Tecmo Europe moving forward. As of writing there has been no confirmation as to whether other international arms will follow suit, although we’d take a punt that it’s likely. 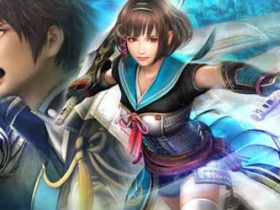