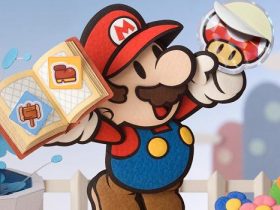 The Australian Classification Board have today issued a G rating for Tecmo Bowl, meaning that we can assume it will shortly see release through the Virtual Console service in PAL regions.

Tecmo’s American football arcade game was released way back in 1987, and is known for having been the first console game to have featured real NFL players. It was most recently added to the Nintendo 3DS Virtual Console service in North America in September 2013, although has yet to wash ashore anywhere else around the world.

We can take this as a sign that is most likely soon to change!