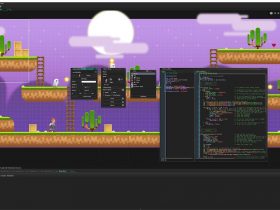 SEGA has revealed the Frozen Junkyard track for Team Sonic Racing, an ice-cold stage that you will compete on in the team-based racer.

You will be challenged to race through a hazardous frosty junkyard, with worrying obstacles blocking your path such as lethal beams that are being fired from a massive Death Egg Robot.

Sonic series composer Jun Senoue has teamed up with Tyler Smyth from Danger Kids to create a new song for the track, after previously collaborating on the Infinite theme for Sonic Forces. You can give it a listen below.