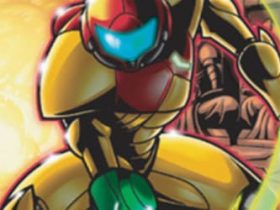 SEGA has revealed Team Sonic Racing Overdrive, a new two-part animated series that has been created by Tyson Hesse and Neko Productions.

The first part of the series, Dangerous Distractions, is now available to watch, in which Team Sonic, Team Rose, and Team Dark compete at Wisp Circuit. Dr. Eggman has a diabolical plan to interfere with the race, but whether you will have to catch the episode to see whether he succeeds in distracting them.

With a similar animation style to Sonic Mania Adventures, the second part will be shared in April in the lead up to Team Sonic Racing’s launch.

Team Sonic Racing will release for Nintendo Switch worldwide on May 21st.