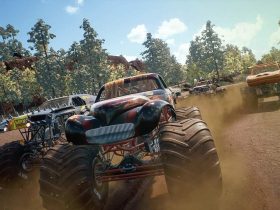 SEGA has announced that Team Sonic Racing has been delayed, a decision that was made to allow developer Sumo Digital more time to make sure that it is “the best game it can be.”

“To make Team Sonic Racing the best game it can be, we’re giving the team extra time to work on it. Our new release date is May 21, 2019,” SEGA confirmed.

“We know delays are no fun, but quality matters most. Thanks for your patience – we’ve got more to show you for Team Sonic Racing very soon!”

Team Sonic Racing will release for Nintendo Switch worldwide on 21st May 2019.