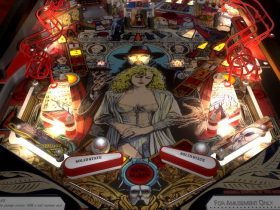 Namco Bandai have confirmed that TANK! TANK! TANK! is now available across Europe and Australasia through the Nintendo eShop.

This downloadable version of the Wii U battle-party game will grant players with free access to the Basic Pack, encompassing three different modes that may be played three times a day: Monster Battle; Free-For-All and Team Versus, played across the Urban Area stage.

Alongside this, additional content may be purchased that will remove the daily limit and grant you the same content as in the retail version.

Running until February 28th, Wii U owners can enjoy a special launch promotion, with My Kong Mode add-on content available at an 80% discount.

TANK! TANK! TANK! is now available to purchase through the Nintendo eShop on Wii U.