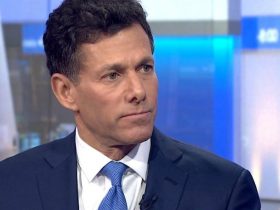 Take-Two Interactive has shared that they are “impressed” at the unrelenting sales momentum behind Nintendo Switch at the moment, although wouldn’t be pushed for hints as to whether they have any more games that are destined for the plucky portable home console.

The company has published NBA 2K18, WWE 2K18, and L.A. Noire on the platform so far, and, moving forward, will continue to consider whether their projects in development are a good fit for the console or not.

“We look at this like any other platform opportunity to the extent that we look at our development costs, is the game right for the platform, what does the audience look like, what’s the install base? So when we do believe that there’s an opportunity to do something on Switch, then you’ll hear from the labels. 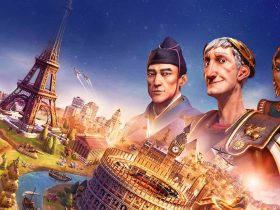 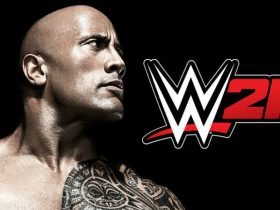 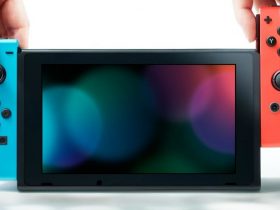 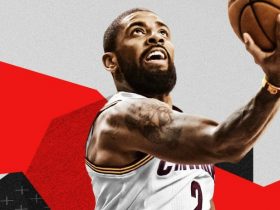 NBA 2K18 On Nintendo Switch Will Be Digital-Only At Launch

August 7, 2017
Do NOT follow this link or you will be banned from the site!