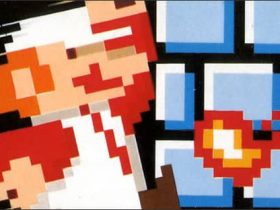 With Disney Infinity: Marvel Super Heroes having now been announced for a September release, Disney Interactive have continued to provide an early glimpse at the upcoming game.

The Asgardian hero will be included within the Marvel Super Heroes Starter Pack, and is described as being a brawler capable of throwing his mighty hammer, summoning thunder, and capable of flying around like Iron Man.