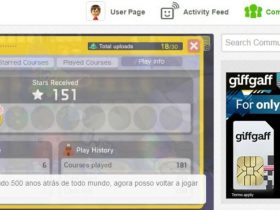 The Pokémon Company has revealed that Team Rainbow Rocket will appear in Pokémon Ultra Sun and Pokémon Ultra Moon, the greatest villainous organisation in history.

Made up of the bosses from past games in the Pokémon series, Team Rocket boss Giovanni leads this new organisation and has recruited leaders from other villainous groups such as Ghetsis from Team Plasma and Lysandre from Team Flare.

As to what Giovanni and his newfound allies are doing in the Alola region remains unknown, but players will have the chance to square off against them this month.

We have learnt a lot about the Nintendo 3DS exclusives in the past month, whether that be the Ultra Recon Squad, the chance to catch Mewtwo and other Legendary Pokémon, Necrozma’s exclusive Photon Geyser move, Rotom’s Z-Power letting you use a second Z-Move in battle, or Solgaleo and Lunala’s exclusive Z-Moves. 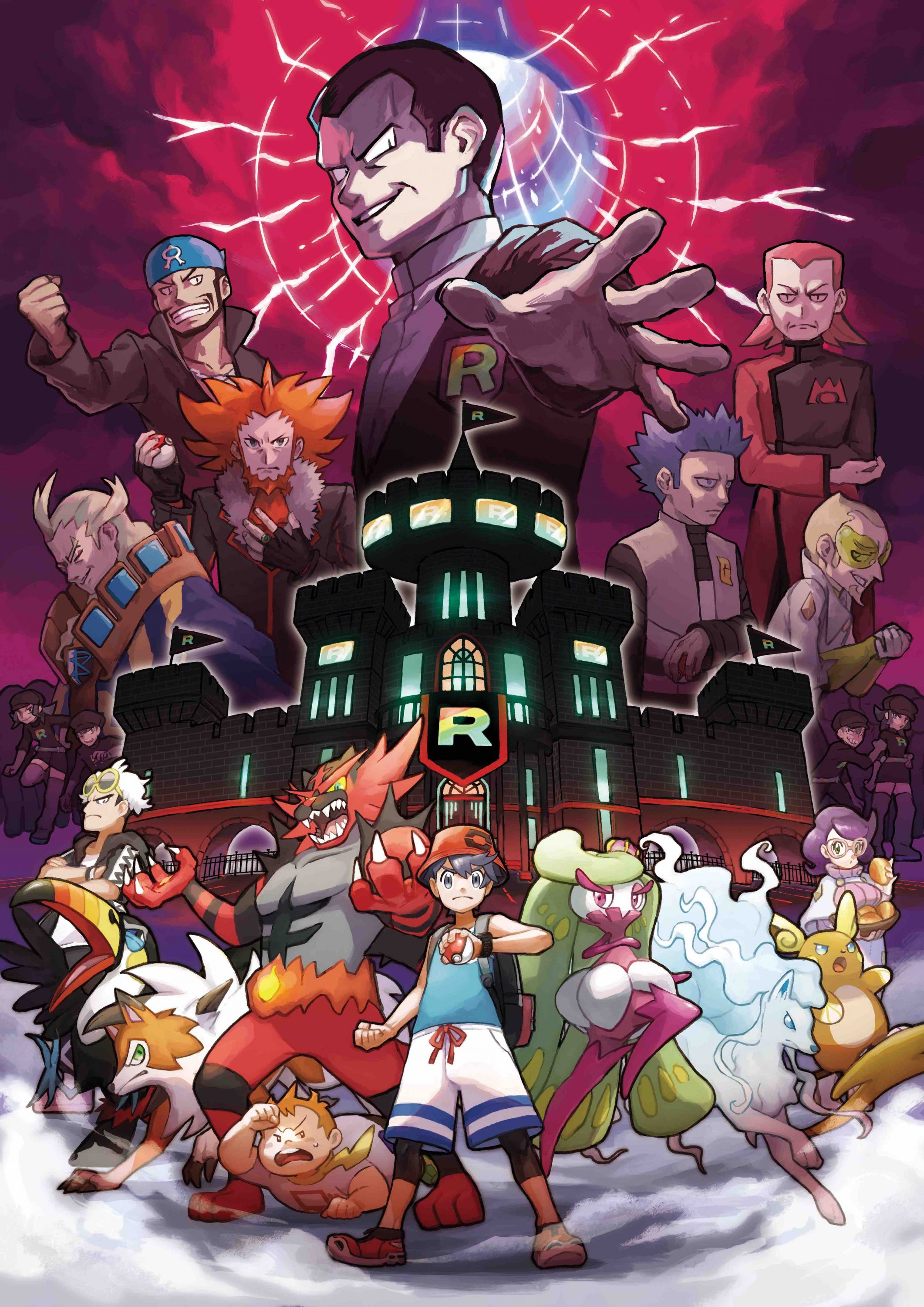