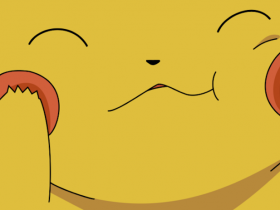 SUPERHOT Team has confirmed that SUPERHOT: MIND CONTROL DELETE will release on Nintendo Switch “at a later date.”

This “full-featured, standalone game” is four times larger than the original SUPERHOT, and has looked to expand on the game’s signature time-bending gameplay.

You remain outnumbered and outgunned, challenged to defeat the enemies around you in a storm of slow-motion violence. As you fight through layers of the system, you will uncover mysteries and secrets in your search for meaning.

The closer that you get to the core, the more powerful you become. That will see you unlock new skills and weapons, continuing to shoot and slice the enemies that you are confronted with.

“We started work on MIND CONTROL DELETE in early 2017,” explains co-director and art director Marcin Surma. “The plan was to limit ourselves, keep it small, and sort out a small DLC to ship for free by the end of that year. Turns out, we’re not very good at limiting ourselves.”