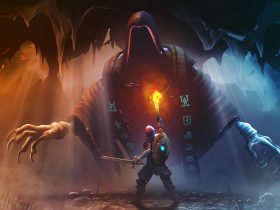 Lion Castle and Rebel Games have announced that Super Street: Racer will release on Nintendo Switch next month.

In this “full-on” arcade street racing game, you will have the chance to build your car from hundreds of parts from the biggest aftermarket brands – whether that be customizing your car’s exterior, interior, or performance.

Officially licensed by MotorTrend Group, an automotive media brand, you will then tear up the roads in breathtaking landscapes or world cities – drifting on the highways in Tokyo, burning rubber in the Nevada desert, or cruising the warm, atmospheric streets of Los Angeles.

Super Street: Racer will release at retail and on the Nintendo eShop in Europe on November 8th and across North America on November 12th, priced at £40.49 ($49.99). 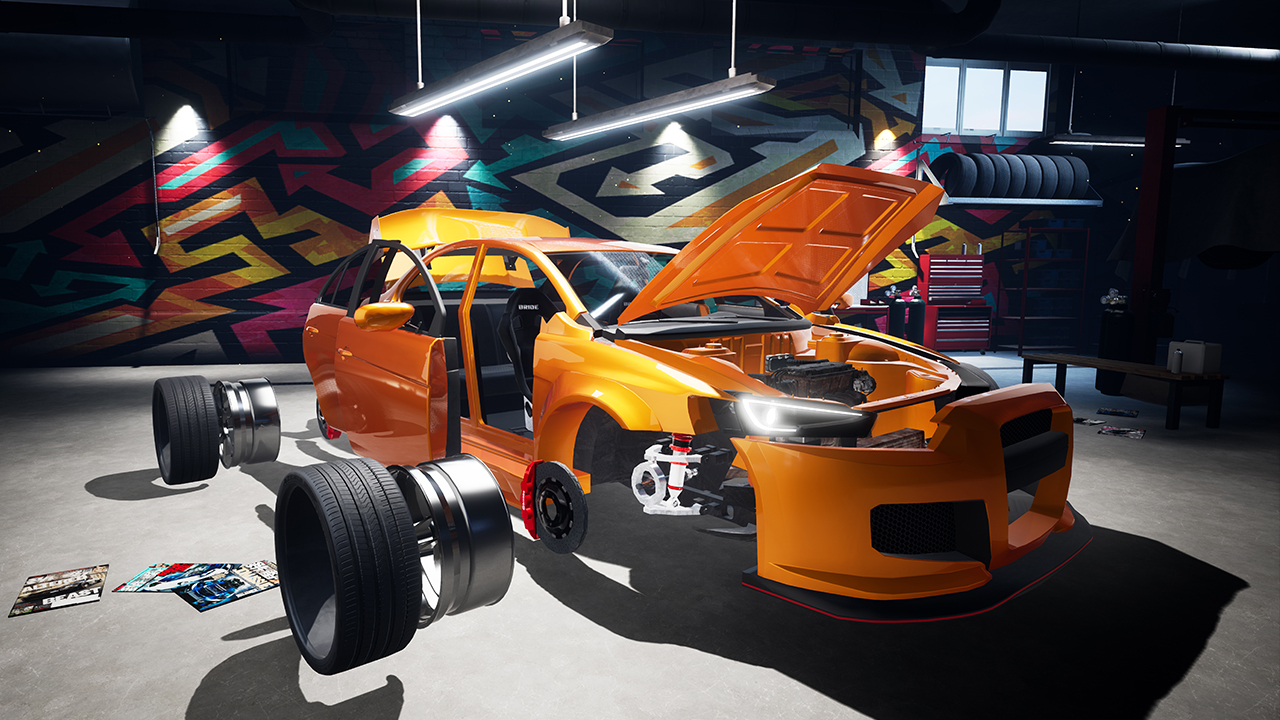 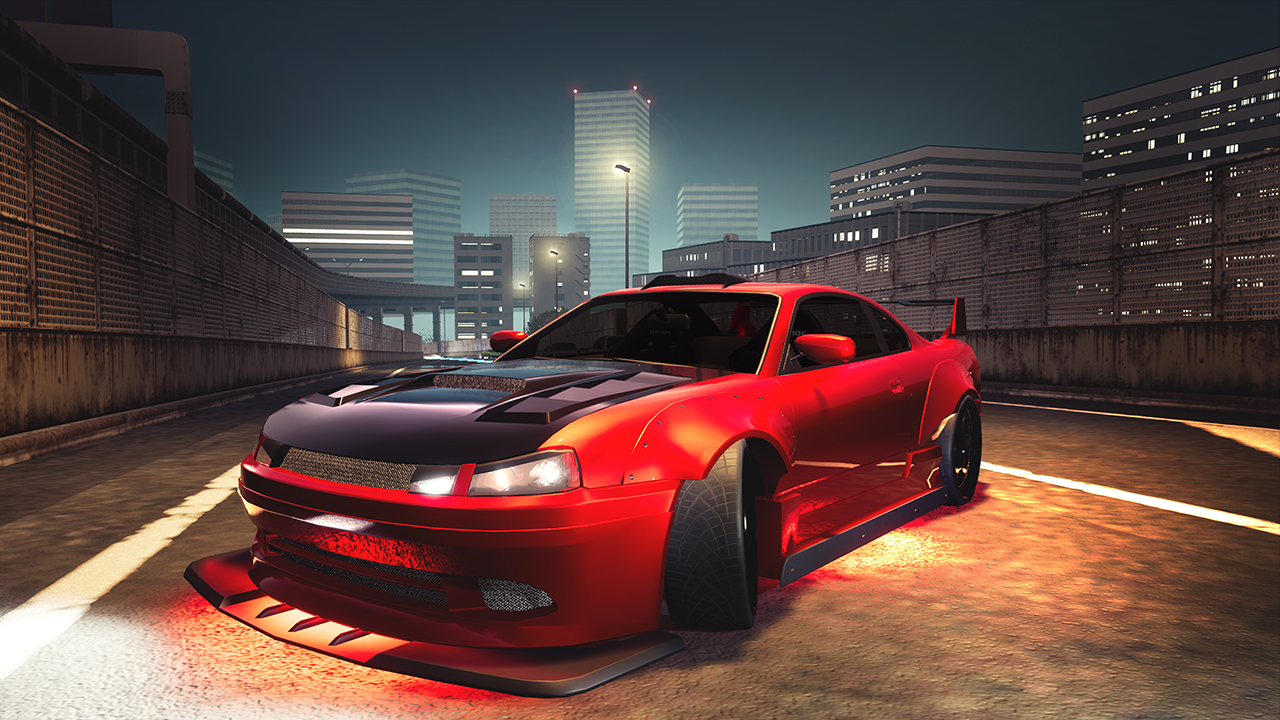 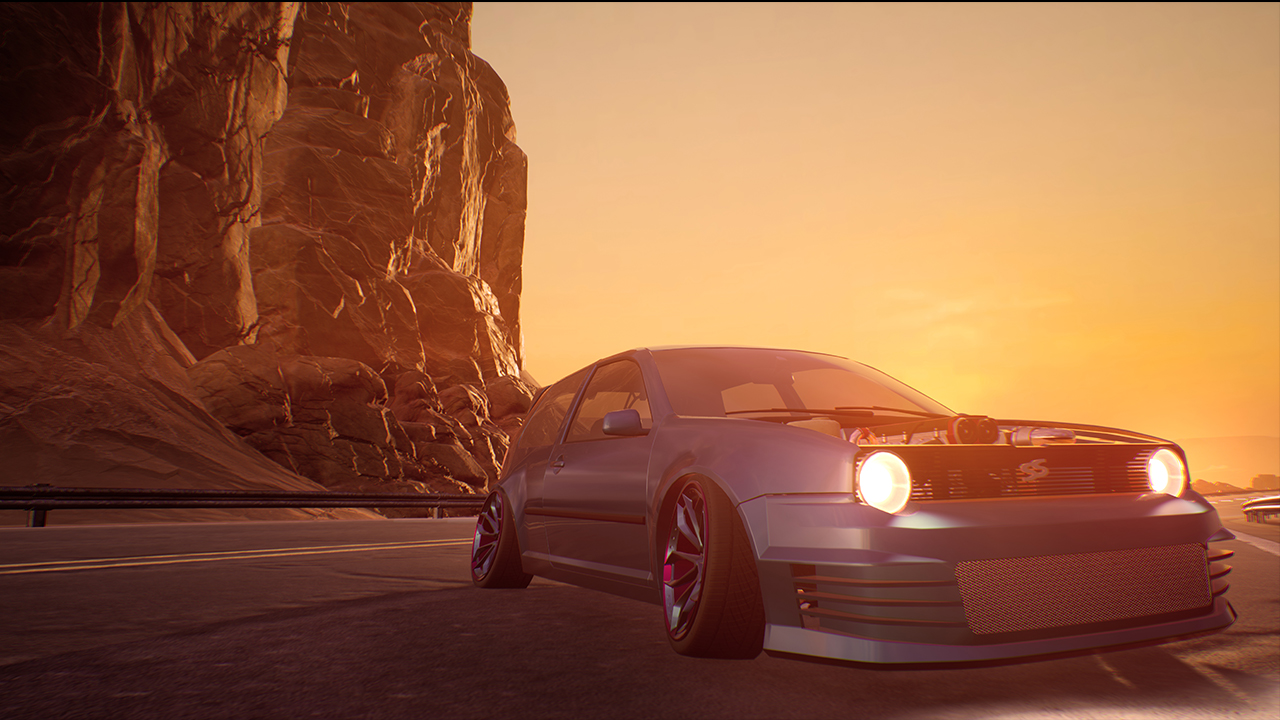 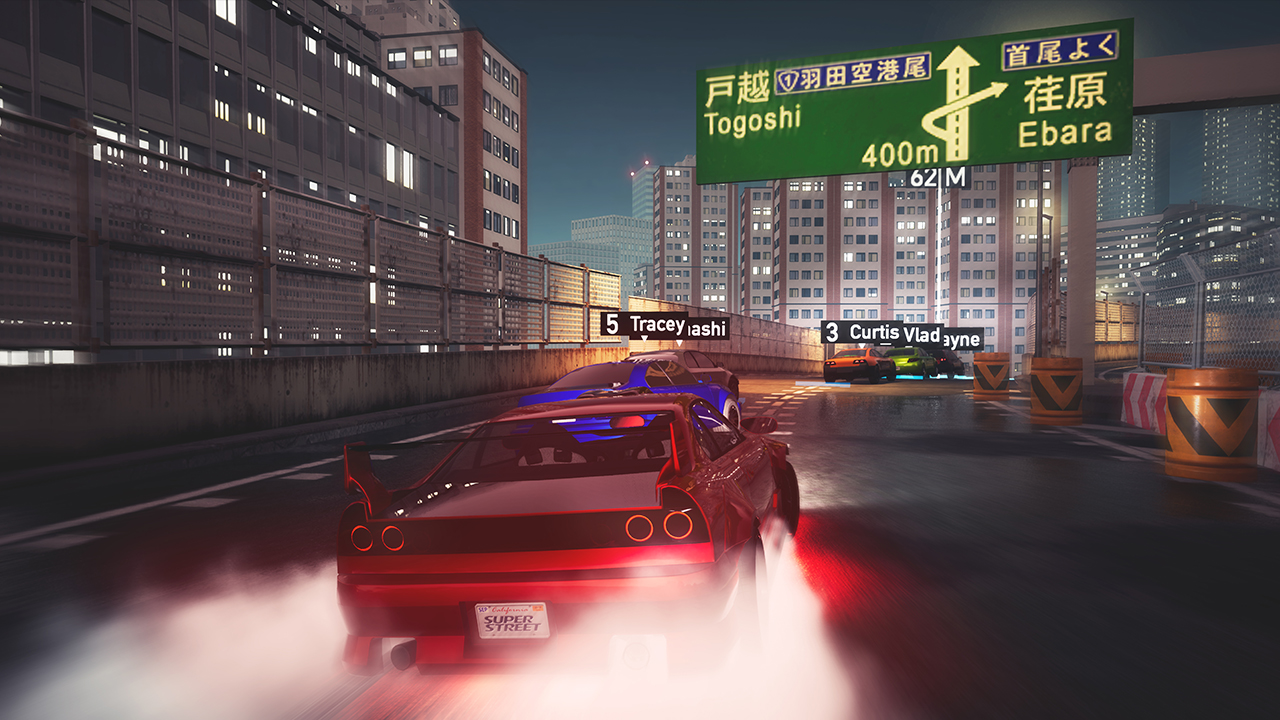 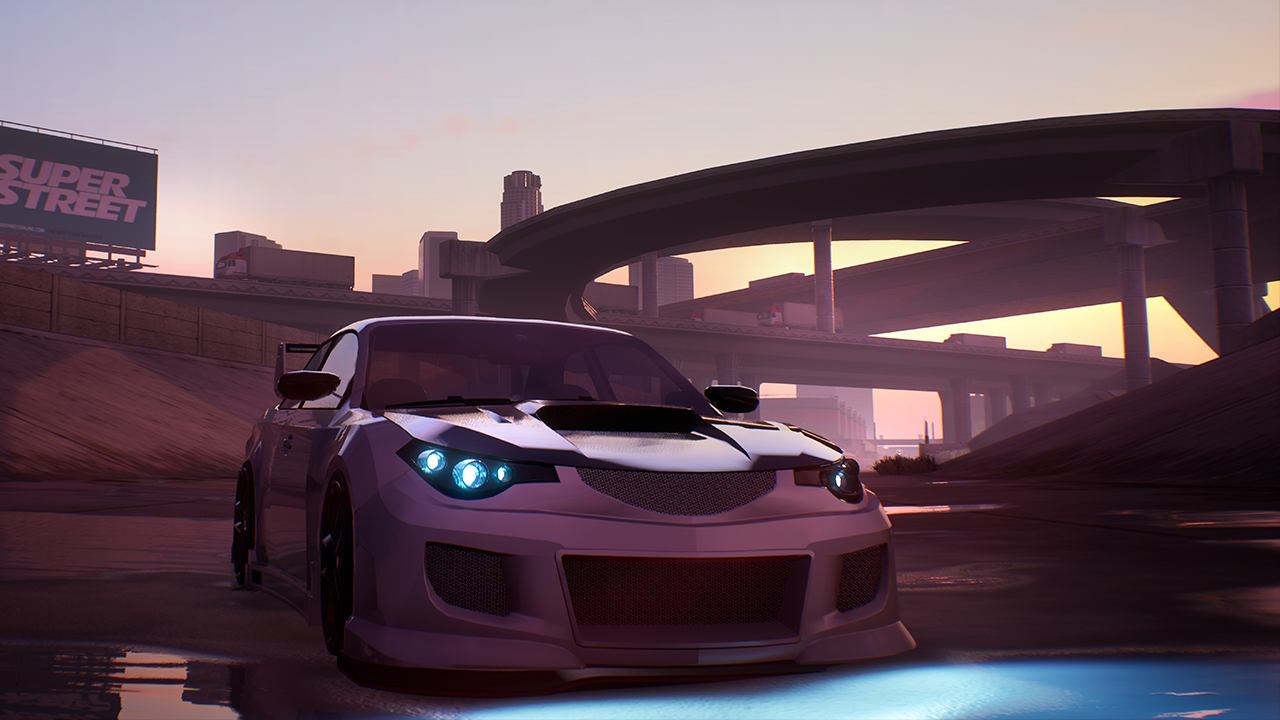 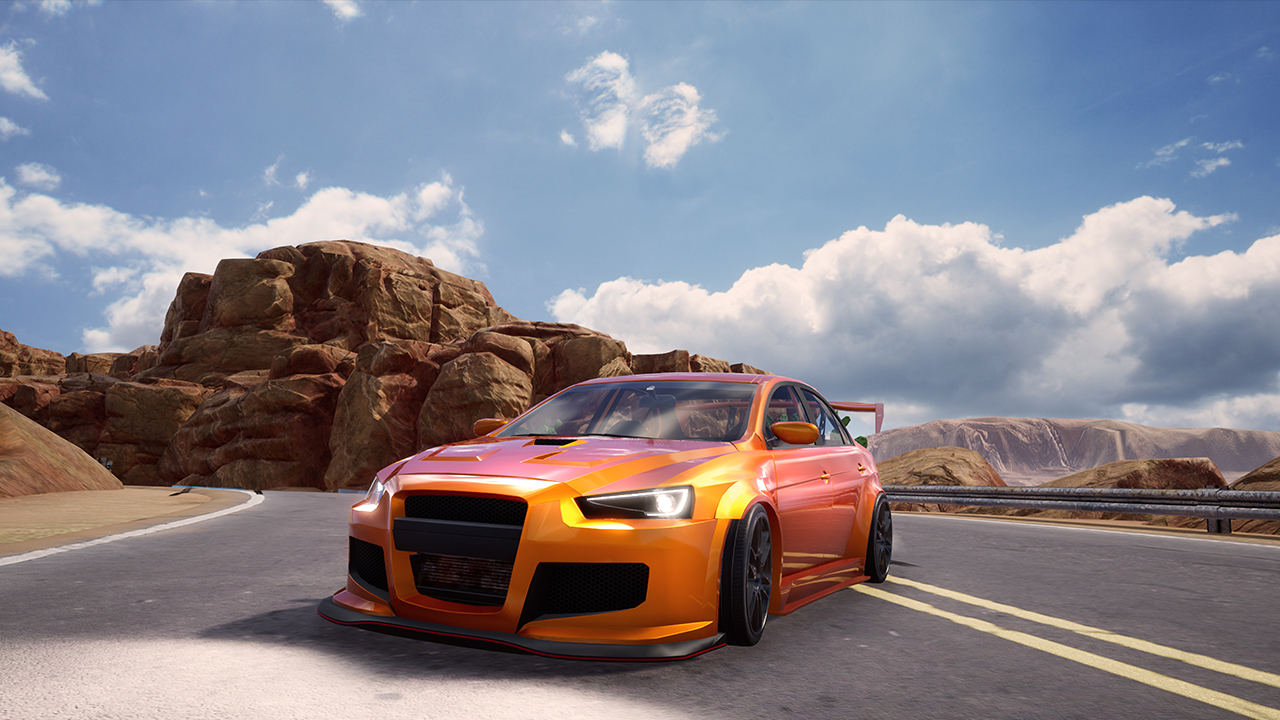